A hairstylist works in a barbershop or a salon and performs various tasks such as cutting a client’s hair, shampooing, styling, shaving and doing perms.

Given that hairstylists have your hair on their hands, they are considered as the best people to advise clients on proper hair care.

Also, give recommendations on certain products. In addition, hairstylists sell conditioners, shampoos, as well as hair coloring products to their clients.

They use many instruments in the course of the day such as combs and brushes.

Hair products such as hairspray, many kinds of scissors, and also use various tools such as curlers, hair dryers among others.

In order to maintain hygiene, they clean and sanitize the work area and tools regularly.

However, their salary varies depending on the hairstylists experience, location and employer, and if you’re aspiring to become one, here is everything you need to know about hairstylist salary. 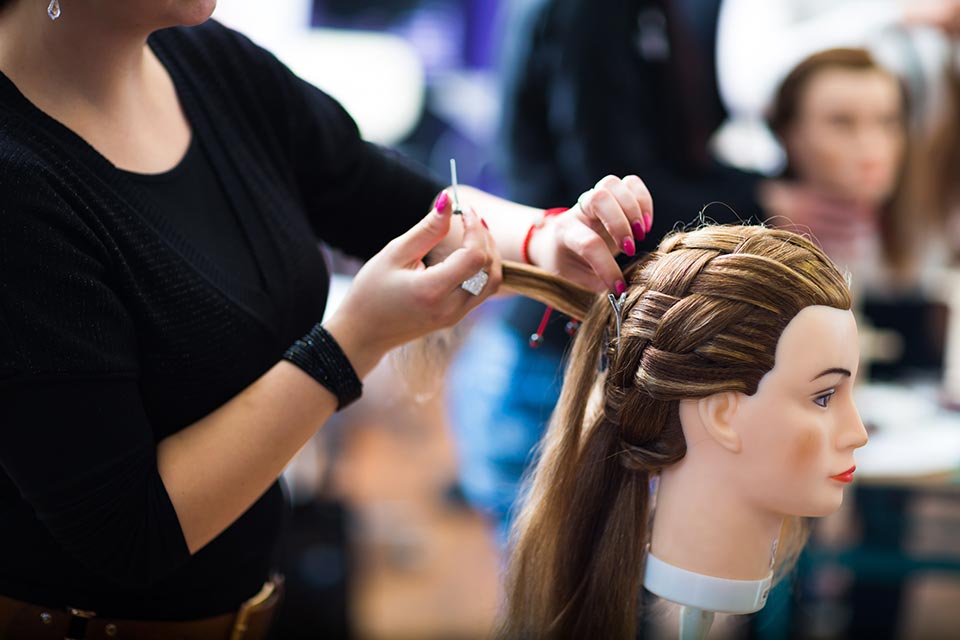 Today, the demand for a hairstylist is increasing and because the industry is growing, chances are that the median salary has already increased.

The minimum education requirement of a hairstylist is a high school diploma, although many upscale salons opt to hire hair stylists with at least five years of working experience.

Besides being licensed, a hairstylist should meet other essential requirements such as creativity, neat appearance, physical stamina, paying attention to details, time management, exceptional listening ability, and customer service and must be at least 16 years of age.

Without a shadow of a doubt, hairstylists perform the same task but their salary differs by location.

In 2017, the metropolitan areas that paid the highest average salary in the hairstylist profession were San Rafael,

The lowest-paid hairstylists come from the following areas; 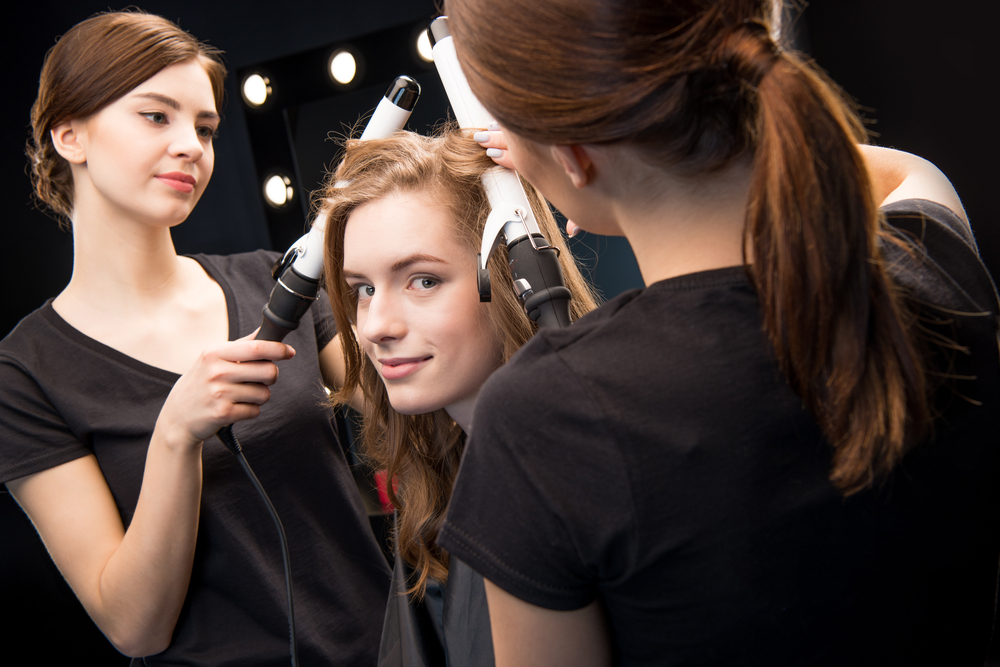 Many people would ask why the hairstylist salary varies.

Well, if you ask yourself the same question, you have come to the right place and we will give you the reasons.

For instance, according to the data collected from U.S Bureau of Labor Statistics in 2012, a hairstylist earned a salary of $65,160 to style movie stars’ hair when compared to the industry average of $26,790 at that time.

Hairstylists also make more money in California and Massachusetts due to the housing and high living cost in two states.

BLS predicted that between 2010 and 2020, hairstylist jobs would register a 16% increase.

Also, as more people continue to demand for advanced hair treatments and hair straightening, hairstylist jobs were estimated to increase in upscale salons.

Given that people tend to spend more when the economy is strong, an improved economy increases job opportunities for hairstylists.

Undeniably, the increased demand for hairstylist especially in the entertainment industry has led to many people becoming hairstylists, which is good because this profession is paying.

Gone are the days when becoming a hairstylist was perceived as the profession for the less educated.

Today, people are going to school to become hairstylists, and for good reasons.

It’s a profession with great opportunities and well paying.

The most interesting thing about becoming a hairstylist is flexibility – you can work in a barbershop, salon, or go from one place to another attending to clients in their homes.

If you would like to get into this profession, this article will educate you more on hairstylist salary and you can decide whether it will meet your needs or not.

As a rule of thumb, know that you’ll be working indoors and on your feet most of the time and therefore, be prepared for what you’ll be getting yourself into.

What do you think?

Don’t miss out on new posts

Your password reset link appears to be invalid or expired.

To use social login you have to agree with the storage and handling of your data by this website. %privacy_policy%

Hey Friend! Before You Go…

Get the best viral stories straight into your inbox before everyone else!